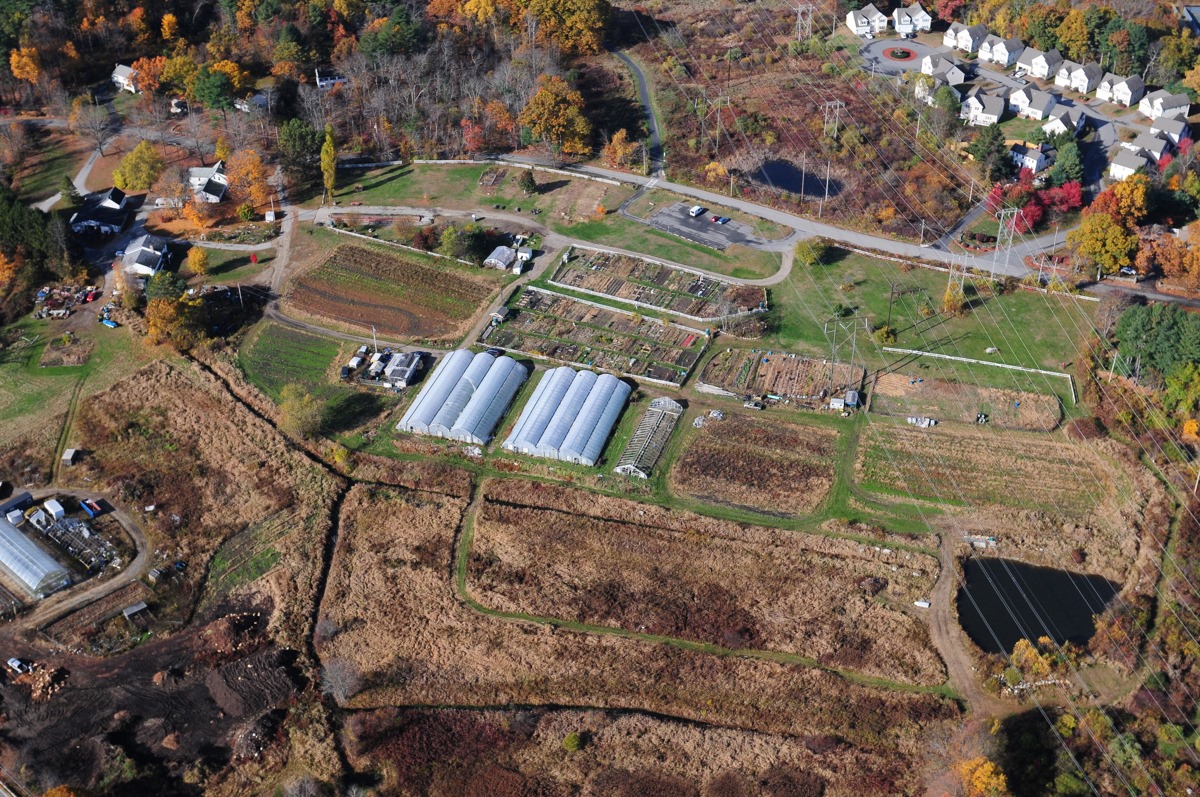 Sunny Meadow Farm was originally owned and farmed by Walter F. Lewis. After his death, the land on Robin Hill Rd was used for a horse farm, greenhouses and fields rented by Jones Farm. In 2008, the Town of Chelmsford purchased the land from the family of Walter Lewis. The Chelmsford Land Conservation Trust holds a conservation restriction on the site